Savayava Bhagya Project, an ambitious project of the Karnataka government, is being implemented at Hobli level in coordination with NGOs selected transparently through e-tendering since 2013-14. The selected NGO is given the task of adopting 100 hectares of area in each Hobli. Currently, this project is under implementation in 566 Hoblis and an area of 63,677 hectares involving 53,829 farmers has been brought under the project. The project area has been brought under group certification through Karnataka State Seed and Organic Certification Agency (KSSOCA). An amount of Rs. 4657 lakh has been reserved for the project during the year 2016-17. 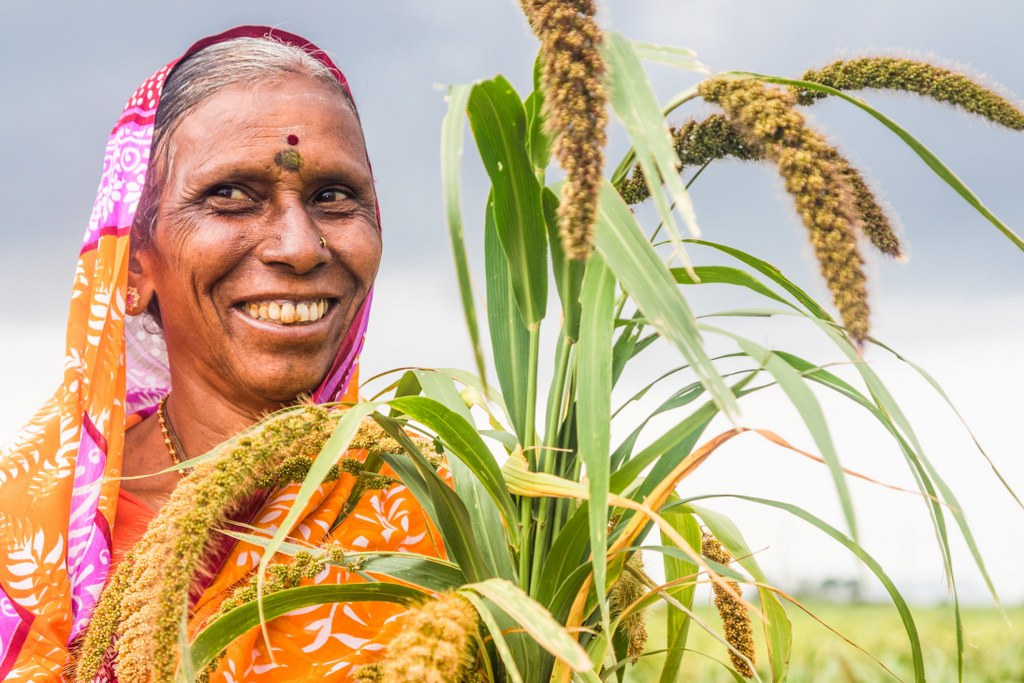 Organic produce is produce produced by methods that comply with national and international standards set for organic farming. Organic certification is necessary to market organic produces at local and export level.

In addition to Savayava Bhagya, the centre sponsored Paramparagat Krishi Vikas Yojana (PKVY) is being implemented in all districts and taluks of Karnataka in clusters of 50 acres since 2015-16. In each taluk, three clusters have been chosen in a total area of 27,250 acres in State and 25,968 farmers are benefiting from this project.